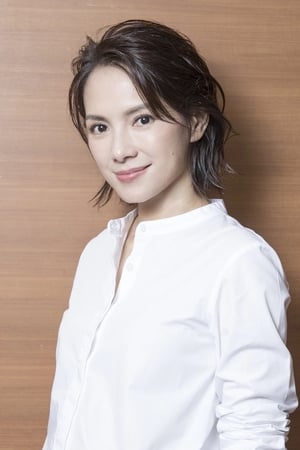 Angelica Lee Sin-Jie (Chinese: 李心潔; pinyin: Lee Sin-je; born 23 January 1976 in Kedah, Malaysia) is a Malaysian Chinese film actress and pop singer. She started her career in singing and later moved on to acting in Taiwan and Hong Kong. Lee starred in The Eye, the hit Asian horror film by the Pang Brothers, winning her the Golden Horse Award for Best Actress, Best Actress at the Hong Kong Film Festival and a Hong Kong Golden Bauhinia Award. She is among the very few Asian artists to be awarded as Berlin Film Festival Best Newcomer Awards in 2001 for her role in Betelnut Beauty. Lee has also starred in the films 20 30 40 (where she co-starred with the person who discovered her, Sylvia Chang Ai Jia), and Koma. She worked with the Pangs again on Re-cycle, which was screened at the 2006 Cannes Film Festival. She is married to director Oxide Pang. Lee speaks five languages: Mandarin, Hokkien, Malay, Cantonese, and English.