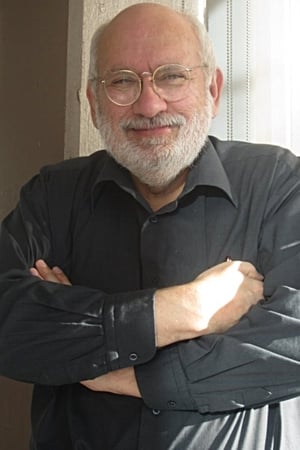 Jay Brazeau (born December 22, 1953) is a notable Canadian actor. He was born in Winnipeg, Manitoba, Canada.His credits include voicing Richard Condie's Oscar-nominated animated short La Salla. He also appeared in two of the first season episodes of Highlander: The Series in 1992. In October 2009, he appeared as "Man in chair" in the National Arts Centre production of The Drowsy Chaperone in Ottawa. In 2009, he played a part in several scenes added for the Ultimate Cut version of Watchmen. He was a frequent co-star of Don S. Davis. Description above from the Wikipedia article Jay Brazeau, licensed under CC-BY-SA, full list of contributors on Wikipedia.