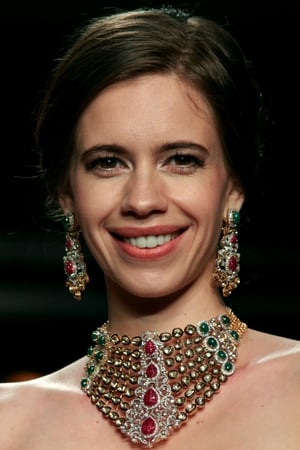 Kalki Koechlin is an Indian actress and screenwriter of French ethnicity, who predominantly works in Bollywood. Apart from acting in films, she is also a regular presence in theatre productions in India. Koechlin is the recipient of a National Film Award, a Filmfare Award and two Screen Awards. Drawn to theatre at a young age, Koechlin studied drama and theatre at University of London, and worked simultaneously with a local theatre company. After returning to India, she made her screen debut in the romantic drama Dev.D in 2009, and her performance as Chandramukhi earned her the Filmfare Award for Best Supporting Actress. She then starred in the comedy-dramas Zindagi Na Milegi Dobara (2011) and Yeh Jawaani Hai Deewani (2013).