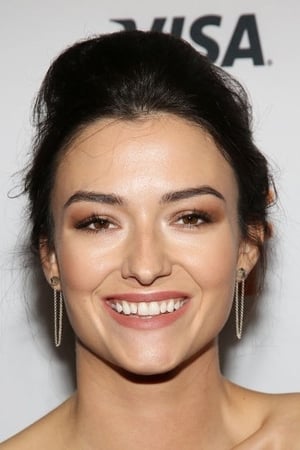 Natasha Negovanlis is a Canadian actress, singer, writer, and YouTube host. She is best known for playing the title role in the web series Carmilla (2014-16) as well as in the feature film The Carmilla Movie (2017). She's a formally trained classical musician and majored in Voice Performance at the Schulich School of Music at McGill University, Montreal, Quebec, Canada.