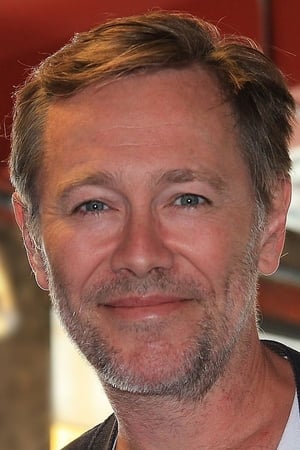 Peter Outerbridge is a Canadian film and televison actor, best known for his television roles as Dr. David Sandström in "ReGenesis", and as Ari Tasarov in "Nikita", as well as in the movies "Saw VI" as William Easton, and as transsexual Judy in "Better Than Chocolate". He holds a BFA in Acting from the University of Victoria, British Columbia, Canada.