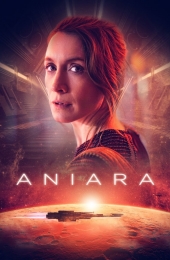 A ship carrying settlers to a new home on Mars after Earth is rendered uninhabitable is knocked off-course, causing the passengers to consider their place in the universe.
Run time: 106m Tagline: A simple trip to mars will become the journey of a lifetime. Release: 2019-02-01 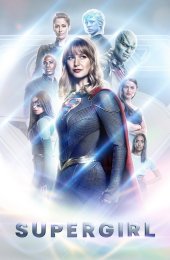 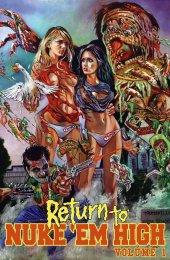 Return to the Class of Nuke 'Em High follows a young couple that are up against the school glee club. Unfortunately, the glee club has mutated into a gang called The Cretins. When the other students begin to undergo mutations, our couple must solve the mystery and save Tromaville High School
Run time: 85m Tagline: Readin'... Writin'... Radiation... Again! Release: 2013-05-16

The Sticky Fingers of Time

A sci-fi novelist in 1950s Brooklyn suddenly finds herself transported 40 years into the future. She quickly learns that she isn’t the only “timefreak,” and that her time may already be up.
Run time: 81m Release: 1997-06-06