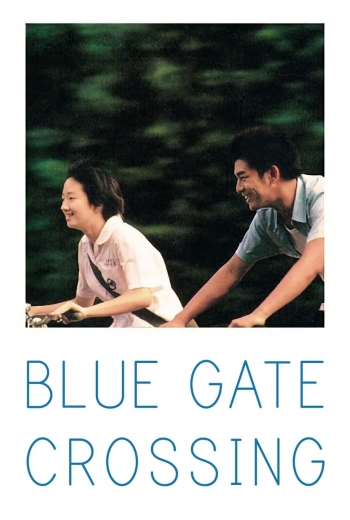 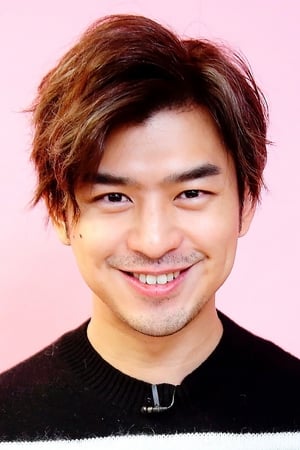 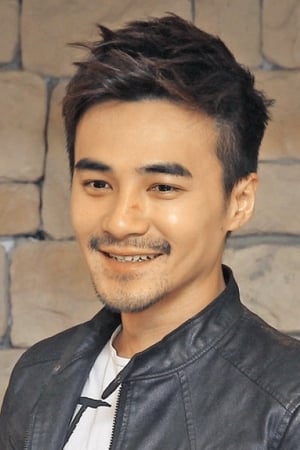 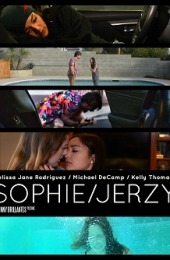 Sophie has been sleeping in her car. In it is everything she owns, but in an envelope in her glove compartment is a ring she bought for her fiancé. After an undisclosed amount of nights, she finally reaches out to her cousin, who seems to have it all in place- a house, a career and of all things, a wife. The cousins discuss their current lives in depth, leaving Sophie to feel disconnected and inferior to Jerzy- who is trying to bury himself in a cocoon of work, a job where he has control. But even that is unraveling. With Sophie thrown into the mix, they're forced to air out their differences. All the while Mary examines her own marital conflict with Jerzy. 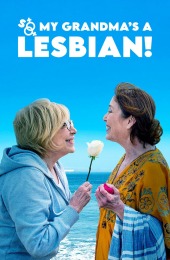 So My Grandma’s a Lesbian!

Eva, a young and promising Spanish lawyer based in Edinburgh, sees her wedding plans with the heir to an important and ultra-conservative Scottish family in jeopardy when she learns that her grandmother, Sofía, has decided to marry…
Run time: 97m Release: 2020-09-11 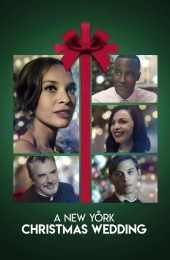 As her Christmas Eve wedding draws near, Jennifer is visited by an angel and shown what could have been if she hadn't denied her true feelings for her childhood best friend.
Run time: 88m Tagline: If you knew you could do it over, would you? Release: 2020-08-21 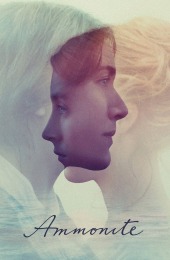 In 1840s England, palaeontologist Mary Anning and a young woman sent by her husband to convalesce by the sea develop an intense relationship. Despite the chasm between their social spheres and personalities, Mary and Charlotte discover they can each offer what the other has been searching for: the realisation that they are not alone. It is the beginning of a passionate and all-consuming love affair that will defy all social bounds and alter the course of both lives irrevocably.
Run time: 120m Release: 2020-11-13 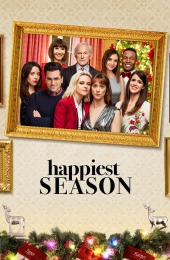 A young woman's plans to propose to her girlfriend while at her family's annual holiday party are upended when she discovers her partner hasn't yet come out to her conservative parents.
Run time: 102m Tagline: This holiday, everyone's secrets are coming out. Release: 2020-11-26