A naive college student loses a scholarship at the hands of a classmate and makes a pact with a mysterious friend to kill off each other's enemies. 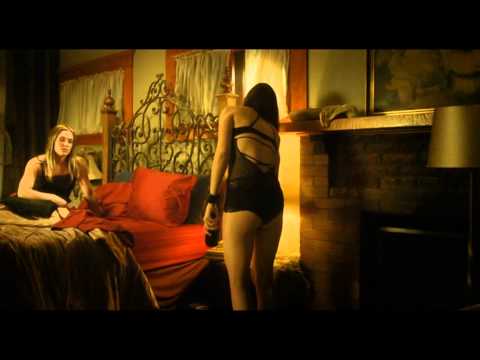 Seduction. Betrayal. Murder. What are best frirnds for? 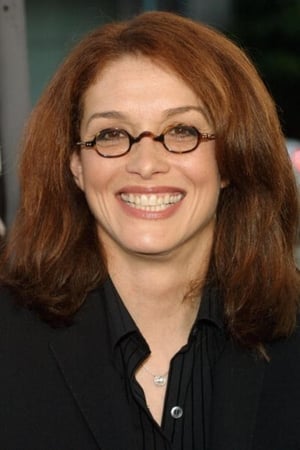 This is the portrait of two recently released prisoners (Pierrette Robitaille and Romane Bohringer) who learn to live in a sugar shack deep in the forest.
Run time: 95m Release: 2013-09-04

A Muslim fundamentalist in New York kidnaps a liberal Muslim scholar with intent to kill. A closeted lesbian in New Delhi kidnaps her activist bisexual lover with intent to marry. The resulting torture and violence evokes a brutal struggle of identities against unfreedom.
Run time: 102m Release: 2015-05-29

A college student starts to experience extreme seizures. She soon learns that the violent episodes are a symptom of inexplicable abilities.
Run time: 117m Tagline: Sometimes the most terrifying discovery is who you really are Release: 2017-09-15

When troubled musical prodigy Charlotte seeks out Elizabeth, the new star pupil of her former school, the encounter sends both musicians down a sinister path with shocking consequences.
Run time: 90m Tagline: It's time to face the music Release: 2018-09-20

The Monkey's Mask is a 2000 thriller film directed by Samantha Lang. It stars Susie Porter and Kelly McGillis. Porter plays a lesbian private detective who falls in love with a suspect (McGillis) in the disappearance of a young woman. The film is based on the verse novel of the same name by Australian poet Dorothy Porter.
Run time: 93m Release: 2000-09-27