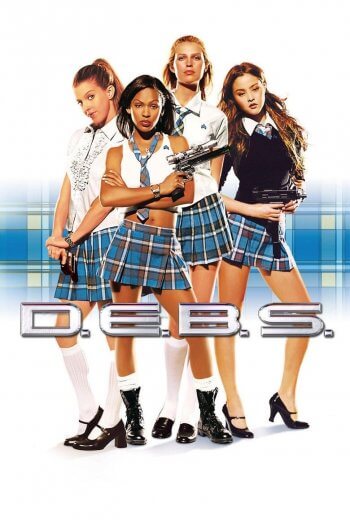 share
The star of a team of teenage crime fighters falls for the alluring villainess she must bring to justice.

Evil is so totally busted! 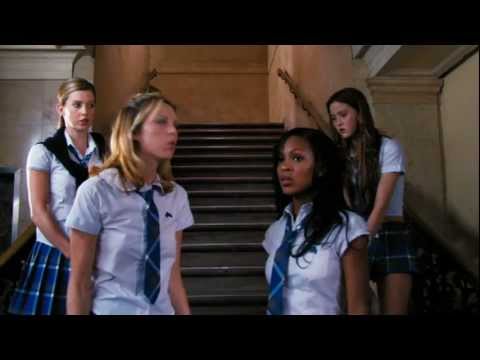 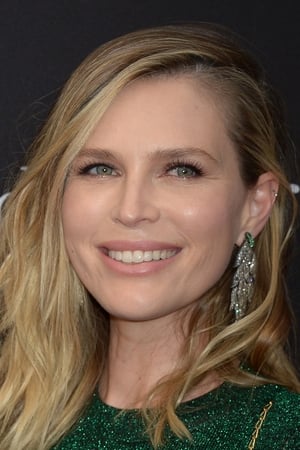 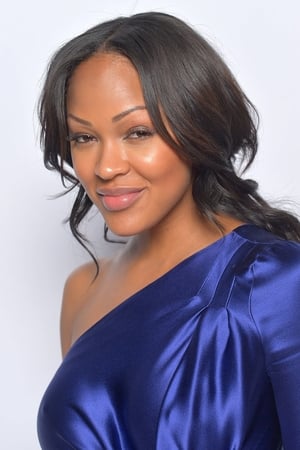 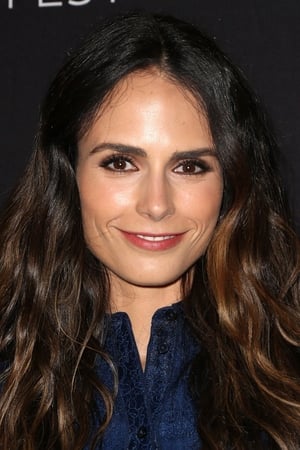 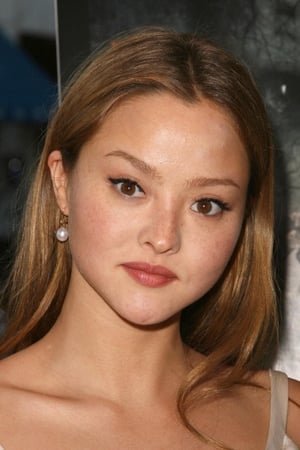 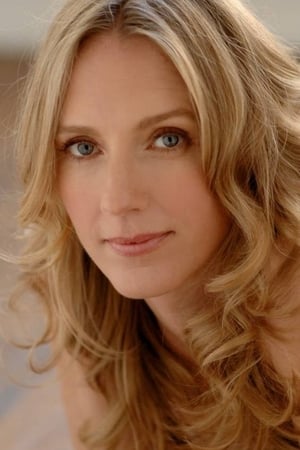 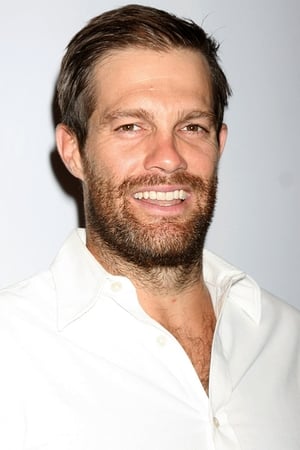 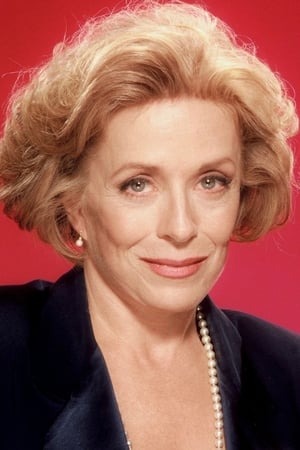 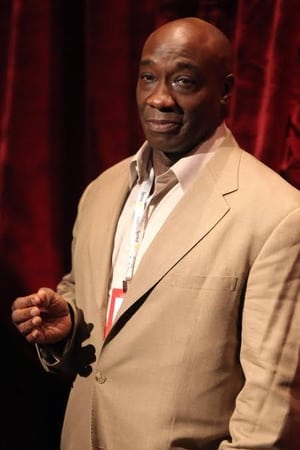 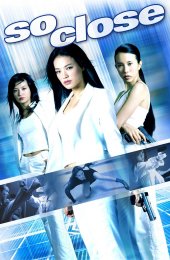 A conflict of interest between two high-kicking assassin sisters is complicated as they're pursued by the criminals who hired them and an equally high-kicking female cop.
Run time: 110m Tagline: Looks can be deceiving. Release: 2002-05-14 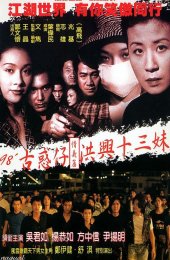 This spin-off movie provides a different contrast to the familiar Young and Dangerous films with greater character development. This time, the story's focus is on a female character - Sister 13 (Sandra Ng) of the "Hung Hing" triad. In a triad underworld dominated by men, the film tells the story of how she faces trials and tribulations of rising to become the branch leader of Portland Street. The story shows the reasons she became a lesbian. The film also gives more details about the "Tung Sing" triad, and how the relationship between Sister 13 and Ben Hon develops.
Run time: 128m Release: 1998-02-21 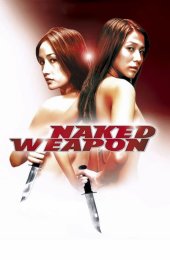 A mysterious woman, known as Madame M, kidnaps forty pre-teen girls and transports them to a remote island to train them as the most deadly assassins. CIA operative Jack Chen follows the case for 6 years with no leads, but when a series of assassinations begin to occur, Jack suspects that Madame M is back in business.
Run time: 90m Tagline: They will seduce you - just before they kill you! Release: 2002-11-15 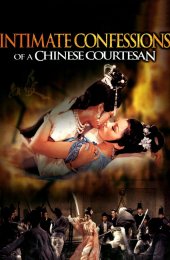 Intimate Confessions of a Chinese Courtesan

18 year old Ainu (Lily Ho) is kidnapped and sold to a brothel. Her good looks and wild personality make her very popular with the lustful clients, but also draws the lesbian attentions of brothel madam Betty Tei Pei. Betty teaches Ainu the ways of lust and the ways of kung fu, and Ainu becomes more and more similar to her captor. But rage at her treatment is still burning inside her.
Run time: 97m Tagline: The first Chinese sex film! Release: 1972-07-09 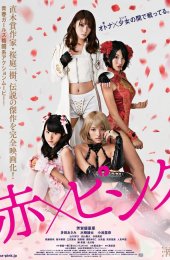 Four girls take part in illegal underground fighting event "Girl's Blood" held at an abandoned school building in Roppongi every night. The girls have their own stories and quirks from their private lives. Satsuki (Yuria Haga) suffers from a gender identity disorder, Chinatsu (Asami Tada) ran away from an abusive husband, Miko (Ayame Misaki) is a S&M queen and Mayu (Rina Koike) has a Lolita face.
Run time: 118m Release: 2014-02-22