The unconventional life of Dr. William Marston, the Harvard psychologist and inventor who helped invent the modern lie detector test and created Wonder Woman in 1941. 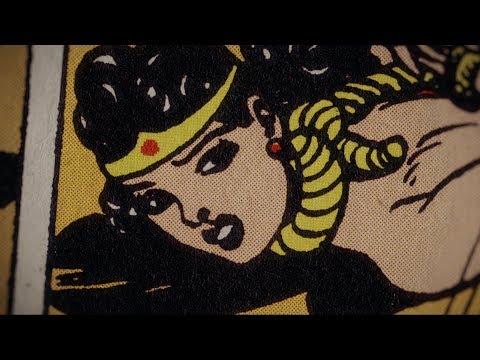 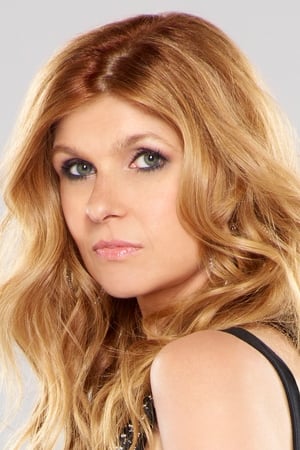 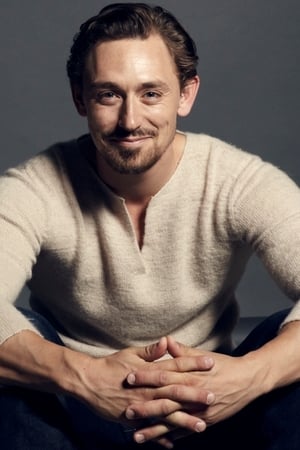 Anna & Marina are in love and decide they want a baby. Stefano & Tony are their best friends. When the ladies have an argument over who will carry the baby, the guys are caught in the middle. Stefano suggests that Marina sleep with a man, but she angrily dismisses it and disappears. Stefano then goes to extreme measures to raise the money for artificial insemination in hopes of repairing the friendship. The arguments and quarrels lead them to the hospital, where they realize their own mistakes and face the consequences of their behavior.
Run time: 108m Tagline: A collision course of love, friendship, family and desire. Release: 2015-05-11

In order to win over a tough dramatist at her next audition, a young actress turns to method acting to such an extreme that she slowly loses herself in the coveted role of a promiscuous bisexual self-destructive wild girl and starts sleeping around, provoking fights and cutting herself. Can she pull herself back from the edge of the abyss before it's too late?
Run time: 88m Release: 2014-08-27