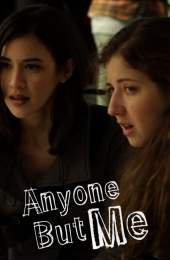 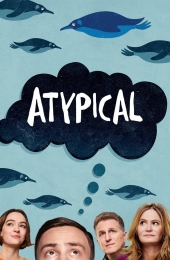 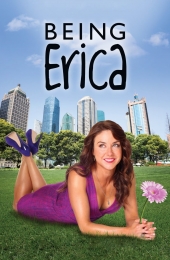 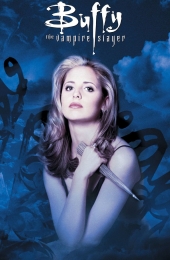 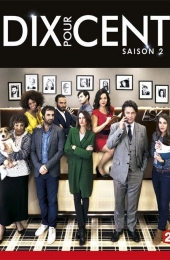 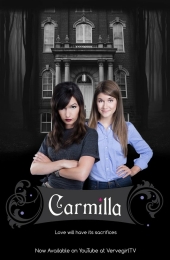 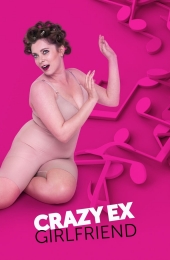 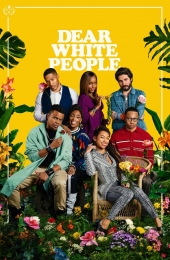 At a predominantly white Ivy League college, a diverse group of students navigate various forms of racial and other types of discrimination. 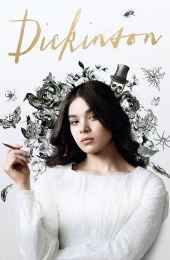 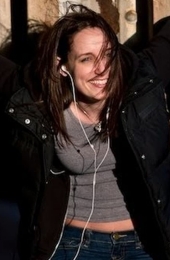 Ellen is an American television sitcom that aired on the ABC network from March 29, 1994 to July 22, 1998, consisting of 109 episodes. The title role of Ellen Morgan, played by stand-up comedian Ellen DeGeneres, was a neurotic bookstore owner in her thirties. The series centered on Ellen's dealing with her quirky friends, her family and the problems of daily life. The series is notable for being the first one in which the main character came out as gay, which DeGeneres' character did in the 1997 episode "Puppy Episode". This event received a great deal of media exposure, ignited controversy, and prompted ABC to place a parental advisory at the beginning of each episode. The series' theme song, "So Called Friend" is by Scottish band Texas. A running gag was that each episode had a distinct opening credits sequence, resulting from Ellen's ongoing search for the perfect opening credits. 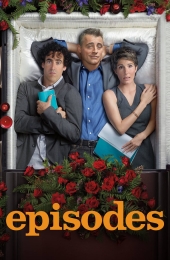 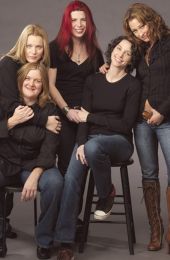 Exes & Ohs is an American and Canadian cable TV series that was launched on Logo on October 8, 2007, and Showcase in Canada. The show centres around the dating life of Jennifer, a lesbian documentary filmmaker with a vivid fantasy life and a floundering career. Jennifer is looking for Ms. Right but must navigate the rules of lesbian dating life, most of which she learns the hard way. Fortunately, her friends are there to help: Sam, a sexy commitment-phobe who flips women faster than real estate; Chris and Kris, a lesbian couple expanding both their pet accessory business and their family; and Crutch, a young musician who wants to be taken seriously but still has some growing up to do. The series is based on the short film The Ten Rules: A Lesbian Survival Guide, created and written by Michelle Paradise, and directed by Lee Friedlander. It is shot in Vancouver, British Columbia, Canada but is set in Seattle. The show's second season was pushed back various times. AfterEllen.com stated that it would not premiere until 2010. It was later set to premiere on June 29, 2011. 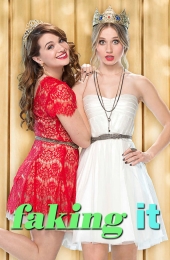 A romantic comedy about two best friends who love each other -- in slightly different ways. After numerous failed attempts to become popular, the girls are mistakenly outed as lesbians, which launches them to instant celebrity status. Seduced by their newfound fame, Karma and Amy decide to keep up their romantic ruse.