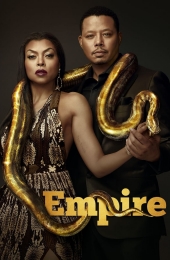 A powerful family drama about the head of a music empire whose three sons and ex-wife all battle for his throne. 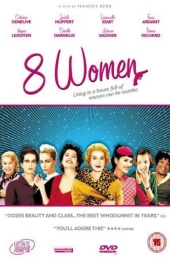 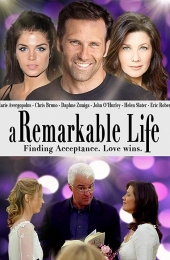 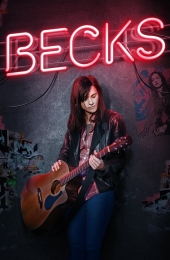 After a crushing breakup with her girlfriend, a Brooklyn musician moves back in with her Midwestern mother. As she navigates her hometown, playing for tip money in an old friend's bar, an unexpected relationship begins to take shape.
Run time: 91m Release: 2017-06-15 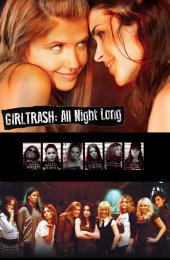 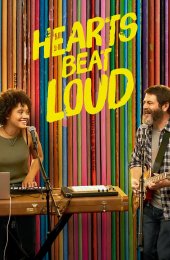 In the hip Brooklyn neighborhood of Red Hook, single dad and record store owner Frank is preparing to send his hard-working daughter Sam off to college while being forced to close his vintage shop. Hoping to stay connected through their shared musical passions, Frank urges Sam to turn their weekly jam sessions into a father-daughter live act. After their first song becomes an internet breakout, the two embark on a journey of love, growing up and musical discovery.
Run time: 97m Tagline: Music runs in the family. Release: 2018-06-08 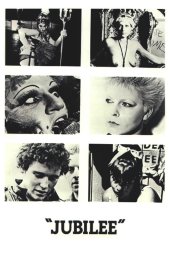 Queen Elizabeth I visits late twentieth-century Britain to find a depressing landscape where life has changed since her time.
Run time: 106m Tagline: Sex, drugs and punk rock. Add violence and time travel and you have Jubilee. Release: 1978-02-01 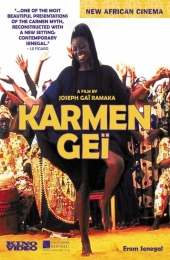 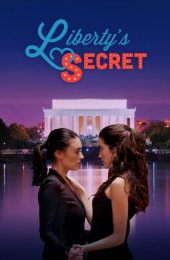 The daughter of a preacher becomes the centerpiece for a conservative political campaign but finds herself falling in love with a woman.
Run time: 95m Tagline: A girl-meets-girl musical. About the song and dance of politics. Release: 2016-11-04 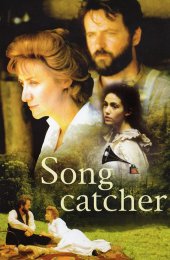 After being denied a promotion at the university where she teaches, Doctor Lily Penleric, a brilliant musicologist, impulsively visits her sister, who runs a struggling rural school in Appalachia. There she stumbles upon the discovery of her life - a treasure trove of ancient Scots-Irish ballads, songs that have been handed down from generation to generation, preserved intact by the seclusion of the mountains. With the goal of securing her promotion, Lily ventures into the most isolated areas of the mountains to collect the songs and finds herself increasingly enchanted.
Run time: 109m Tagline: Fall under its spell.. Release: 2001-03-01 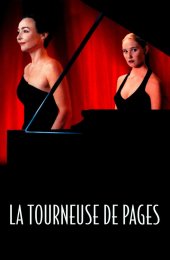 Mélanie Prouvost, a ten-year-old butcher's daughter, is a gifted pianist. That is why she and her parents decide that she sit for the Conservatory entrance exam. Although Mélanie is very likely to be admitted, she unfortunately gets distracted by the president of the jury's offhand attitude and she fails. Ten years later, Mélanie becomes her page turner, waiting patiently for her revenge.
Run time: 85m Release: 2006-08-09 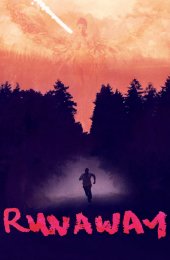 Conceived during Kanye West’s self-imposed exile following the 2009 VMA incident and further influenced by his deteriorating relationship with model Amber Rose, My Beautiful Dark Twisted Fantasy and it's accompanying movie, Runaway is a genre-bending epic that explores the darker sides of celebrity, fame, and love. It explores West's own vision of his dark twisted fantasy. A romantic relationship between a man and a half-woman, half-phoenix.
Run time: 34m Tagline: You might think you've peeped the scene. You haven't. The real one's far too mean. Release: 2010-10-23 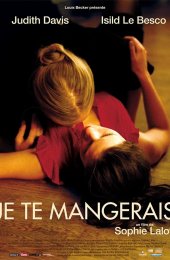 You Will Be Mine

Marie ventures out from home to examine the piano at the centre in Lyons. Through absence of cash, she is obliged to impart a loft to Emma, a companion of the family who has lived alone since the passing of her dad. The two young ladies build up an abnormal interest for each other, which before long forms into an exceptional common need... 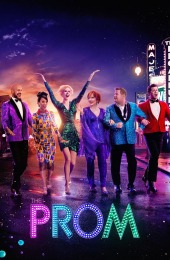 After the PTA of a conservative high school in Indiana bans same-sex couples from attending the annual prom, a gang of flamboyant Broadway stars try to boost their image by showing up to support two lesbian students.
Run time: 132m Tagline: Everyone deserves a chance to celebrate. Release: 2020-12-02