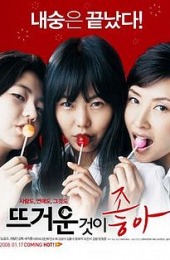 A screenwriter dreams of success and has a boyfriend who is a member of an unsuccessful rock band. Her sister, an interior designer, meets an actor she falls for. Her niece is trying to figure out how to get her first kiss from her boyfriend. Three stories about life and dating. 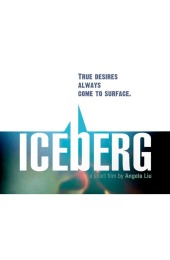 A married woman falls in love with a 19-year-old girl, and she has to make a choice between her family and the one who might be the love of her life.
Run time: 17m Tagline: True desires always come to surface. Release: 2012-02-12 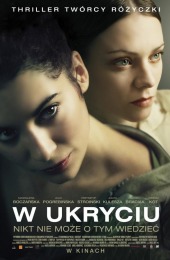 In the spring of 1944 in Poland, near the end of WWII, Janina faces a huge change in her life when her father decides to offer a shelter to his Jewish friend’s daughter Ester. One day, her father is arrested and Janina starts to take care of Ester by herself and in doing so secret emotions rise between them.
Run time: 98m Release: 2013-10-14 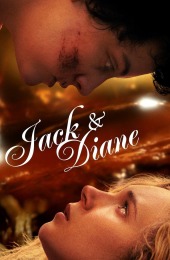 Jack and Diane, two teenage girls, meet in New York City and spend the night kissing ferociously. Diane's charming innocence quickly begins to open Jack's tough skinned heart. But, when Jack discovers that Diane is leaving the country in a week she tries to push her away. Diane must struggle to keep their love alive while hiding the secret that her newly awakened sexual desire is giving her werewolf-like visions.
Run time: 110m Tagline: Love is a monster. Release: 2012-11-02 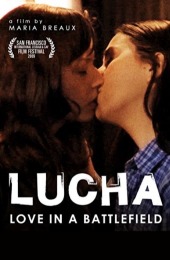 Set in 1982 against the backdrop of the insurgency in El Salvador, Lucha traces the plight of two women in love whose only respite from the battles raging against their oppressive government is the solace found in each other's arms. 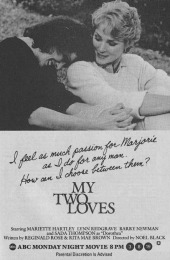 A widow emerges from her mourning after a year. She moves into a new apartment, gets a new job, and a gains a 'gentleman caller' her late husband's partner and former best friend. Her daughter opposes the relationship and causes considerable confusion. As she tries to work out her problems, she confides in a fellow worker. The friend offers her a shoulder to cry on and ultimately suggests that they have a relationship. Surprised and more confused than ever, she does find herself drawn to her friend. 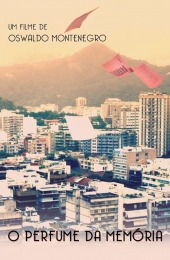 The Scent of Memory, is the story of love between two women who think life in completely different ways . One knows a secret that can zoom out or both . A magical affinity, threatened by circumstances.
Run time: 73m Release: 2016-03-03 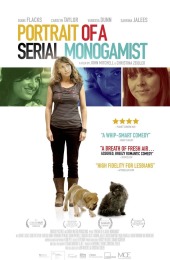 Portrait of a Serial Monogamist

Smart, successful, and charming, Elsie is the perfect girlfriend; she also happens to be a serial monogamist, with a long history of broken hearts. When Elsie breaks up with her long-standing girlfriend to pursue another woman, she faces her mother’s disapproval, conflicting advice from friends, and the nagging suspicion that she may have made a big mistake. Set in the Parkdale neighborhood of Toronto, Portrait of a Serial Monogamist invites audiences to peek behind the curtain to a world of smart, funny and relatable queer characters, dealing with the universal complications of modern relationships. Not another coming out story, this is a fresh coming-of-middle-age romantic comedy.
Run time: 84m Release: 2016-01-29 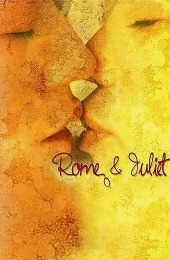 Rome and Juliet follows the romantic journey and soul mating of two straight women caught in a web of forbidden love. Juliet (a conservative pre-school teacher) is a bride to be who befriends and hires Rome (a liberated businesswoman) as her wedding planner. As they go through the preparations, Rome and Juliet develop a deep friendship, a soulful connection and a love that is physically consummated. But conflicts arise when Marc, the groom, who is a young politician, shockingly discovers the ongoing relationship between the two women. Angered and humiliated, Marc calls off the wedding and a huge scandal explodes, leaving Rome and Juliet in a state of emotional turmoil.
Run time: 135m Release: 2006-11-24 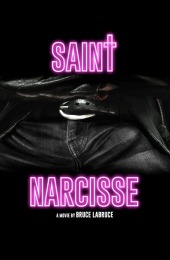 Dominic’s fetish is… himself. Nothing turns him on more than his own reflection. That’s why discovering that he has a twin brother, raised in a remote monastery by a depraved priest, causes him major consternation. Fate brings the two young men back together again, and their fraternal relationship is torn between sex, revenge and redemption.
Run time: 101m Tagline: Love thyself Release: 2020-09-04 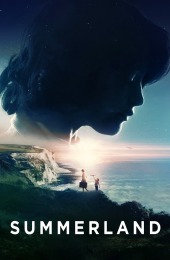 A woman during the Second World War opens her heart to an evacuee after initially resolving to be rid of him.
Run time: 100m Tagline: Love. Magic. Hope. Release: 2020-07-24 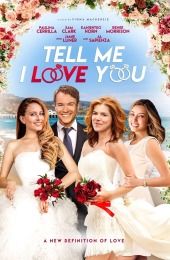 Tell Me I Love You

A modern romantic comedy about 3 Malibu best friends, roommates and bandmates discovering their dreams and discovering love with a crazy plot to make some cash on the way.
Run time: 78m Release: 2020-06-02 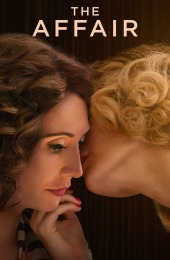 Liesel Landauer and her friend Hana are linked by a lifelong relationship and an exceptional house built by the architect Von Abt for Liesel and her husband Viktor in Czechoslovakia in the early 1930s.
Run time: 104m Release: 2019-03-14 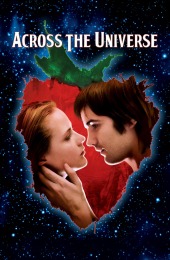 When young dockworker Jude leaves Liverpool to find his estranged father in the United States, he is swept up by the waves of change that are re-shaping the nation. Jude falls in love with Lucy, who joins the growing anti-war movement. As the body count in Vietnam rises, political tensions at home spiral out of control and the star-crossed lovers find themselves in a psychedelic world gone mad.
Run time: 133m Tagline: All you need is love. Release: 2007-09-14 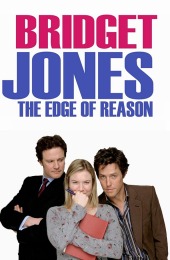 Bridget Jones: The Edge of Reason

Bridget Jones is becoming uncomfortable in her relationship with Mark Darcy. Apart from discovering that he's a conservative voter, she has to deal with a new boss, a strange contractor and the worst vacation of her life.
Run time: 108m Tagline: Same Bridget. Brand new diary. Release: 2004-11-10