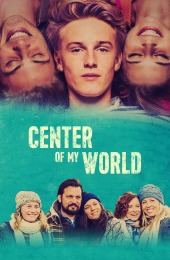 Center of My World

A strange family: 17-year-old Phil lives with his mother and twin sister in an old mansion on the outskirts of town. When he returns from summer camp, the mood in the mansion has soured somehow. Phil doesn’t worry about it, hanging out with his best friend Kat instead. When he starts to feel attracted to a mysterious new student at school, Phil is plunged into emotional turmoil only exacerbated by the trouble at home.
Run time: 115m Release: 2016-11-10 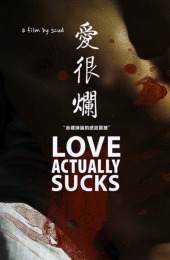 Love Actually... Sucks! was inspired by real-life events, and opens with a dramatic wedding feast. It tells a variety of stories about love that has gone wrong: a brother and sister in an illicit relationship, a married painter who falls in love with his young male life model, a dance school teacher who is besotted with his senior student, and a lesbian couple, one of whom has role-play paranoia, and is caught in a complex love triangle. The film celebrates the belief that life is love.
Run time: 83m Release: 2011-11-24 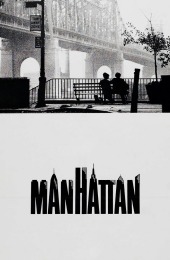 Manhattan explores how the life of a middle-aged television writer dating a teenage girl is further complicated when he falls in love with his best friend's mistress.
Run time: 96m Release: 1979-04-25 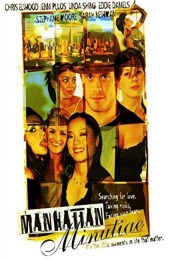 A rock & roll romantic comedy centered on an eclectic group of Greenwich Village East residents, led by the intellectual slacker Dex and the passionate Bohemian rock-star-in-the-making, Max. Their grunge chic New York group's divergent backgrounds and views serve to highlight how the pursuit of love, in all its forms and manifestations remains the driving force behind our lives, regardless of age, race, culture, religion or sexual orientation. The journey is punctuated by an original, pulsating soundtrack and live band performances by the all girl group MaxiTit and its faithful lesbian following. 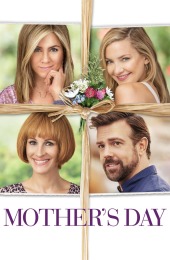 Intersecting stories with different moms collide on Mother's Day.
Run time: 118m Tagline: Celebrate the one day that connects us all Release: 2016-04-28 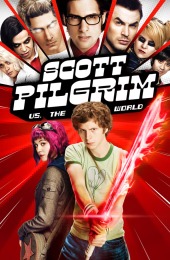 Scott Pilgrim vs. the World

As bass guitarist for a garage-rock band, Scott Pilgrim has never had trouble getting a girlfriend; usually, the problem is getting rid of them. But when Ramona Flowers skates into his heart, he finds she has the most troublesome baggage of all: an army of ex-boyfriends who will stop at nothing to eliminate him from her list of suitors.
Run time: 112m Tagline: Get the hot girl. Defeat her evil exes. Hit love where it hurts. Release: 2010-08-12 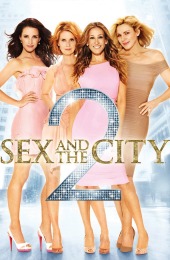 Sex and the City 2

Carrie, Charlotte, and Miranda are all married now, but they're still up for a little fun in the sun. When Samantha gets the chance to visit one of the most extravagant vacation destinations on the planet and offers to bring them all along, they surmise that a women-only retreat may be the perfect excuse to eschew their responsibilities and remember what life was like before they decided to settle down.
Run time: 146m Tagline: Carrie on. Release: 2010-05-26 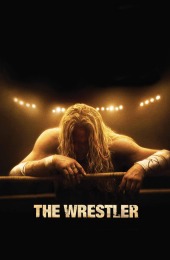 Aging wrestler Randy "The Ram" Robinson is long past his prime but still ready and rarin' to go on the pro-wrestling circuit. After a particularly brutal beating, however, Randy hangs up his tights, pursues a serious relationship with a long-in-the-tooth stripper, and tries to reconnect with his estranged daughter. But he can't resist the lure of the ring and readies himself for a comeback.
Run time: 109m Tagline: Love. Pain. Glory. Release: 2008-09-07 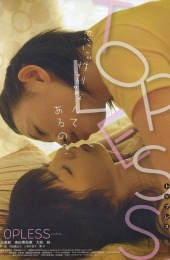 The ever-lively and upbeat Natsuko tries to mend a broken heart by carrying on with a string of short-lived affairs after her break-up with Tomomi. But when Tomomi announces her plans to marry - a man - Natsuko becomes inconsolable. While all this is taking place, Natsuko's straight male roommate is grappling with his own feelings for her, and a young high school girl comes to Tokyo searching for the mother that long ago left her for a female lover. Each character - queer, straight, male, female, young, old, and in-between - struggles to make peace with him/herself as all their lives overlap. This story captures the power of young love, and the web of the city.
Run time: 108m Release: 2008-06-07 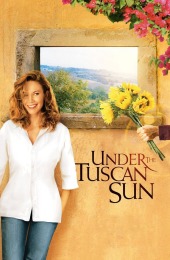 Under the Tuscan Sun

After a rough divorce, Frances, a 35 year old book editor from San Francisco takes a tour of Tuscany at the urgings of her friends. On a whim she buys Bramasole, a run down villa in the Tuscan countryside and begins to piece her life together starting with the villa and finds that life sometimes has unexpected ways of giving her everything she wanted.
Run time: 113m Tagline: Life offers you a thousand chances ... all you have to do is take one. Release: 2003-09-20 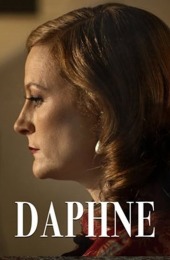 Set during the years between the "Rebecca" trial and the writing of Du Maurier's short story "The Birds", including her relationship with her husband Frederick 'Boy' Browning, and her largely unrequited infatuations with American publishing tycoon's wife Ellen Doubleday and the actress Gertrude Lawrence.
Run time: 90m Release: 2007-06-30 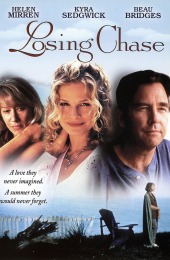 An intimate and turbulent relationship develops between Chase, a woman recovering from a nervous breakdown and Elizabeth, the caretaker employed to look after her.
Run time: 98m Tagline: A love they never imagined. A summer they never forgot. Release: 1996-08-18 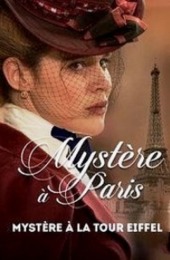 The daughter of one of the architects who built the Eiffel Tower gets framed for a murder that has taken place there, so she and her girlfriend embark on a quest across Paris to solve the mystery.
Run time: 86m Release: 2015-09-11 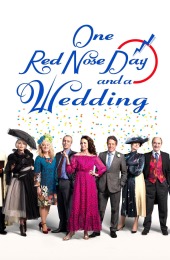 One Red Nose Day and a Wedding

You’re invited to the wedding of the year, as the original cast of Four Weddings and a Funeral reunite in this one-off sequel. Twenty-five years after the events of Four Weddings and a Funeral (1994), Charles, Carrie, Fiona, Tom, David, Matthew, Bernard, Lydia and Father Gerald are back in church. But whose wedding is it - and will there be any more familiar faces?
Run time: 14m Release: 2019-03-15 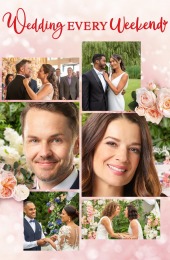 Nate and Brooke are going to the same four weddings, four weekends in a row. To avoid the singles tables and set-ups, they agree to go together as "wedding buddies." But what starts as a friendship soon becomes something deeper.
Run time: 80m Release: 2020-08-15