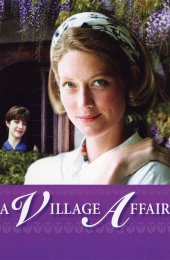 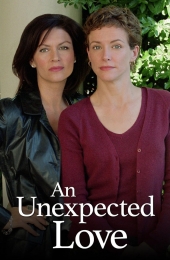 Kate Mayer seems to have it all: a nice suburban house, two loving children and a devoted husband. But Kate is anything but happy. She is disappointed not only with her marriage, but with her entire life. In her pursuit of happiness, this frustrated mother files for divorce and gets her first-ever job, working in a small real estate agency. To complicate matters, Kate finds herself strongly attracted to her kindhearted boss, Mac. The surprising twist? Mac happens to be a woman. Will Kate have the courage to risk following her heart? It's one woman's emotional journey of self-discovery.
Run time: 90m Release: 2003-03-24 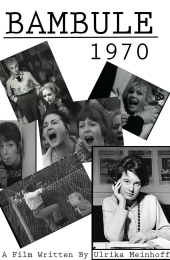 "Bambule" is German prison slang for "riot". This 1970 TV movie follows a day in the life of three adolescent borstal girls in Berlin: Irene escapes (but returns after she finds no bearings in the outside world), Monika is caught and transferred against her will to another home run by nuns, Iv (Evelyn) incites her room mates to riot at night.
Run time: 90m Release: 1970-05-24 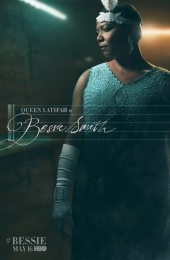 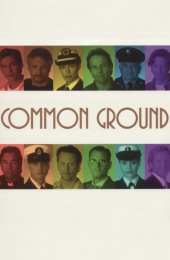 Common Ground contains three short stories dealing with the theme of homosexuality. In "A Friend of Dorothy", a woman joins the Navy during the 1950's and discovers lesbianism. In "Mr. Roberts", a teacher in a 1970's classroom struggles with his closeted gay status. Finally in "Amos and Andy", a father wrestles with his own emotional acceptance of a present day wedding between his son and another man. 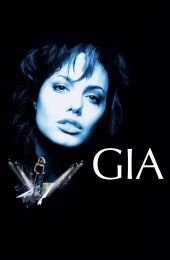 Gia Carangi travels to New York City with dreams of becoming a fashion model. Within minutes of arriving, she meets Wilhelmina Cooper, a wise and high-powered agent who takes Gia under her wing. With Cooper's help and her own natural instincts, Gia quickly shoots to the top of the modeling world. When Cooper dies of lung cancer, however, Gia turns to drugs – and both she and her career begin to spiral out of control.
Run time: 120m Tagline: Too beautiful to die. Too wild to live. Release: 1998-01-31 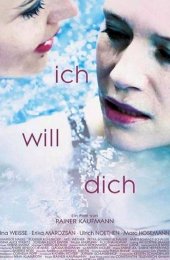 Marie is a successful designer and has a loving husband and two children. But fate offers more. When she meets the fiancée of their friend Dom, the two women fall for each other. This comes out and life gets out of control. Can there be a long-term solution?
Run time: 90m Release: 2014-07-02 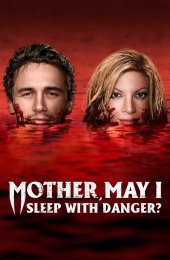 Mother, May I Sleep with Danger?

When theater major Leah, brings home the special someone in her life to meet her mom, Julie, the family is met with a surprise when Pearl comes to the door. Julie tries to embrace the idea of Leah’s new love interest, but she can’t shake the feeling that something is very wrong. Julie’s suspicions lead to a startling discovery about Pearl that puts Leah in serious danger. Will Julie be able to save her daughter from an eternity of heartache before it’s too late?
Run time: 86m Release: 2016-06-18 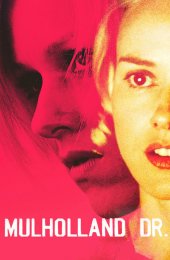 Initially, "Mulholland Dr." was to mark David Lynch's return to television. It is a retooling of a script originally shot as a 94-minute pilot for a TV series (co-written with TV screenwriter Joyce Eliason) for the channel ABC, which had approved the script, but chose not even to air the pilot once it was done in 1999, despite Lynch's labours to cut the project to their liking. It was left in limbo until 18 month later French company Studio Canal Plus (also producer of 'The Straight Story') agreed to pay ABC $7 million for the pilot, and budget a few million more to turn the pilot into a two-hour, 27-minute movie. The cost of the film doubled to $14 million as sets had to be reconstructed and actors recalled.
Run time: 88m Release: 1999-01-01 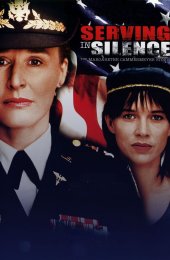 After serving in the military for more than twenty years, including a tour of duty in Vietnam, Colonel Margarethe Cammermeyer (Glenn Close) had seen her share of battles. But nothing could prepare her for the fight ahead: an intensely personal struggle against the U.S. Army when she becomes the highest ranking officer ever to be discharged for being a lesbian. With the support of her partner Diane (Judy Davis), Cammermeyer undertakes an against-all-odds battle against the Army's policy. But to do so, she must risk everything – her career, her privacy and even the love of her family.
Run time: 91m Tagline: Ask. Tell. Release: 1995-01-23 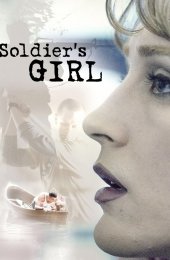 This true story, which takes place in Fort Campbell, KY, tells the heart-wrenching story of the life and tragic death of soldier Barry Winchell. His love for Calpernia Addams, a beautiful transgendered nightclub performer, was misunderstood by his fellow soldiers and eventually led to his brutal death.
Run time: 112m Tagline: She was the only man he ever loved. Release: 2003-05-10 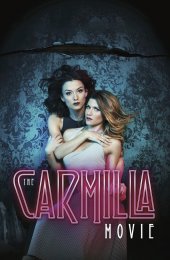 It has been five years since Laura and Carmilla vanquished the apocalypse and Carmilla became a bonafide mortal human. They have settled in to a cozy apartment in downtown Toronto, Laura continues to hone her journalism skills while Carmilla adjusts to a non-vampire lifestyle. Their domestic bliss is suddenly ruptured when Carmilla begins to show signs of "re-vamping" – from a fondness for bloody treats to accidental biting – while Laura has started having bizarre, ghostly dreams. The couple must now enlist their old friends from Silas University to uncover the unknown supernatural threat and save humanity – including Carmilla's.
Run time: 94m Release: 2017-10-26 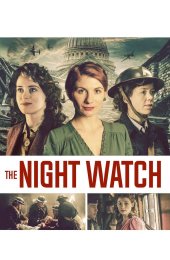 Set against the turbulent backdrop of London in the 1940s, this adaptation of Sarah Waters' bestselling novel, The Night Watch, follows four young Londoners inextricably linked by their wartime experiences. In a time when the barriers of sexual morality and social convention have been broken down, Kay, Helen, Viv and Duncan enjoy a freedom never experienced before. Moving back in time through the 1940s into the maelstrom of the Blitz, the lives, loves and losses of these four central characters are unravelled. For them, the post-war victory is bittersweet, for it returns them to the margins of society, from which they hoped they had been liberated. In order to build their future they must each make peace with their past.
Run time: 89m Tagline: Love and liberation in wartime Release: 2011-07-12 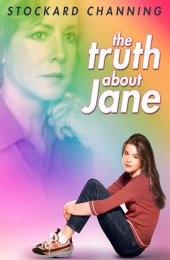 The Truth About Jane

Jane, a high school teenager, tries to deal with the discovery that she is a lesbian after developing an intense friendship with another girl who makes her discover her true sexuality, which is only the start of Jane's troubles when Jane's unaccepting mother, Janice, struggles with her surprising revelation of brought forth by her only daughter.
Run time: 87m Release: 2000-08-07 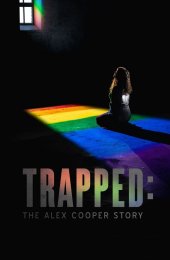 When a teenager reveals that she is gay to her devout Mormon parents, they decide to send her to a conversion therapy home in Utah.
Run time: 120m Tagline: You can't pray away who you are. Release: 2019-09-28