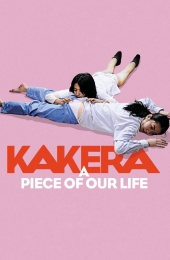 A Piece of Our Life

The story of the relationship between a college student whose relationship with her boyfriend is going nowhere and a bisexual medical artist who makes prosthetic body parts. Haru is a college student ignored by her boyfriend yet believes she is still in love with him. One day at a café, Haru meets Riko, a medical artist (prosthetist) who creates body parts in order to disguise clients’ missing pieces, lost due to accident or disease. Both were alone, but struck up an immediate friendship and closeness. Riko doesn't care about gender when it comes to relationships, and believes that love itself is the most important thing a human can achieve. Haru struggles in her life between friendship and a deeper relationship with Riko.
Run time: 107m Release: 2009-10-07 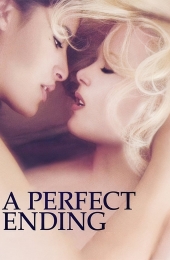 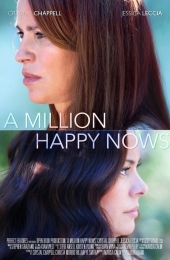 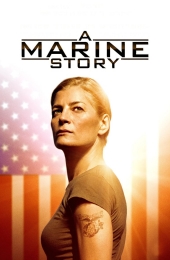 Marine officer Alexandra is tough enough to kick any guy's ass in a bar fight, but there's one opponent she can't beat: military policy. When she returns to her conservative hometown from Iraq with a mysterious personal life, she finds herself charged with preparing a tempestuous teenage girl to boot camp.
Run time: 98m Tagline: Every fight is personal Release: 2010-11-05 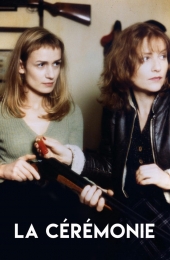 Sophie, a quiet and shy maid working for the upper-class family Lelievre, hides her illiteracy under the cloak of a perfect household and obedience. She finds a friend in the energetic and uncompromising postmaster Jeanne, who encourages her to stand up against her bourgeois employers. Things start to escalate as the Lelievres find out that Sophie can't read and has brought Jeanne into their house against their wish.
Run time: 111m Release: 1995-08-30 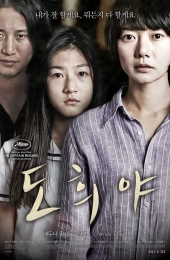 A Girl at My Door

Sent from Seoul to serve in a remote coastal village, a policewoman gets involved in the life of a mysterious teenage girl who is abused by both her father and her grandmother.
Run time: 119m Release: 2014-05-22 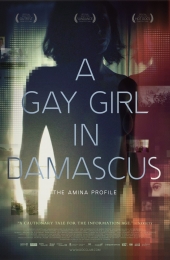 A Gay Girl in Damascus: The Amina Profile

There is no sign that this run of the mill online tease between two outsiders would transform into an instance of stunning universal interest. For a considerable length of time, Sandra in Montreal and Amina, a Syrian-American, bond impractically and mentally. Empowered by Sandra, Amina dispatches a blog called "A Gay Girl in Damascus," speaking to a minimized voice in the Middle East on governmental issues, religion, and sexuality. Quickly earning overall consideration, Amina becomes something of a star blogger. However, when Syria enters the Arab uprising of 2011, Sandra gets word that Amina has been captured, and soon the quest for Amina turns into a worldwide concern and a much bigger riddle to fathom. 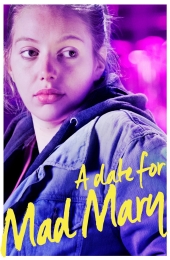