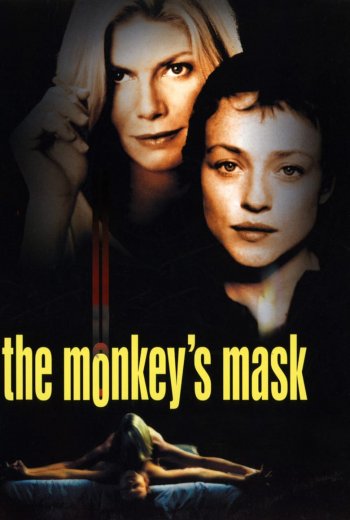 share
The Monkey's Mask is a 2000 thriller film directed by Samantha Lang. It stars Susie Porter and Kelly McGillis. Porter plays a lesbian private detective who falls in love with a suspect (McGillis) in the disappearance of a young woman. The film is based on the verse novel of the same name by Australian poet Dorothy Porter. 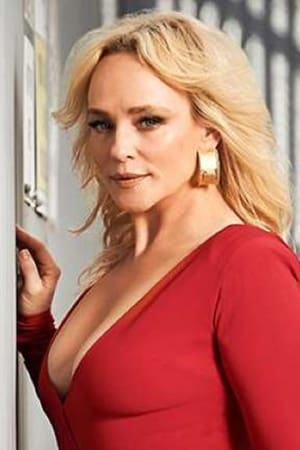 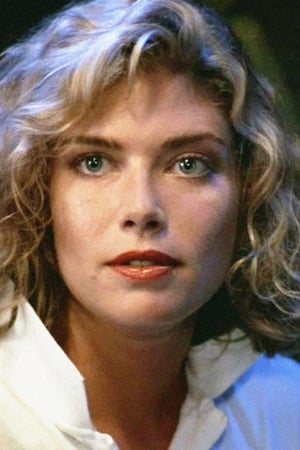 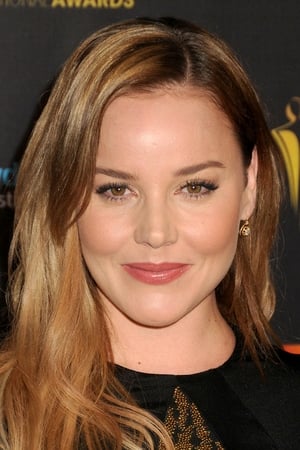 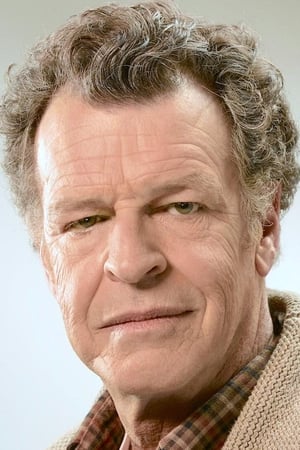 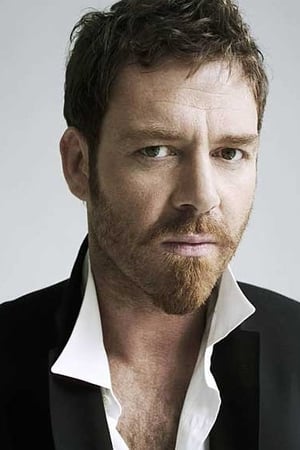 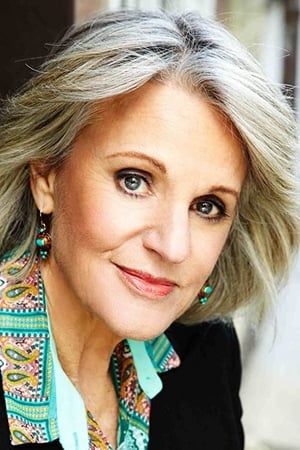 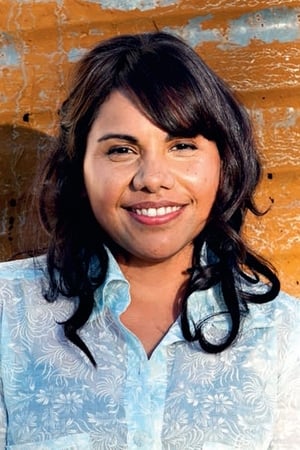 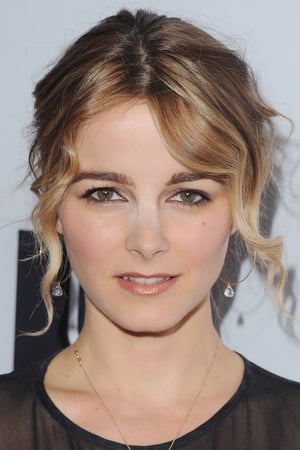 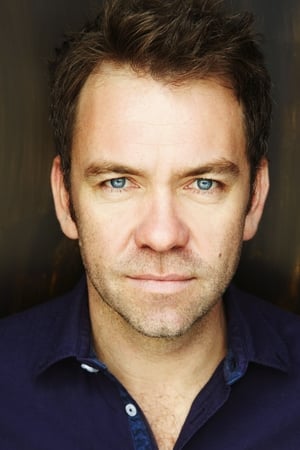 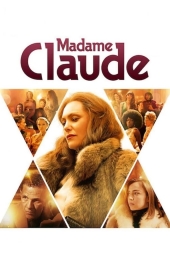 Paris, the late 1960s. Madame Claude is at the head of a flourishing business dedicated to prostitution that gives her power over both the french political and criminal worlds. But the end of her empire is closer than she thinks.
Run time: 112m Release: 2021-04-02 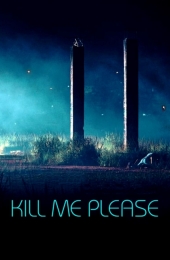 Barra da Tijuca, West Side Zone of Rio de Janeiro. A wave of murderers plague the area. What starts off as a morbid curiosity for the local youth, slowly begins to spoil away at their lives. Among them is Bia, a 15-year-old girl. After an encounter with death, she will do anything to make sure she is alive.
Run time: 101m Release: 2015-09-09 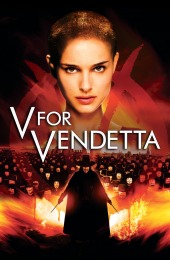 In a world in which Great Britain has become a fascist state, a masked vigilante known only as “V” conducts guerrilla warfare against the oppressive British government. When V rescues a young woman from the secret police, he finds in her an ally with whom he can continue his fight to free the people of Britain.
Run time: 132m Tagline: People should not be afraid of their governments. Governments should be afraid of their people. Release: 2006-02-23 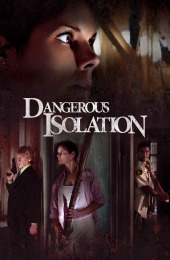 A weekend vacation turns terrifying when computer scientist Samantha (Alexandra Paul) and her daughter are lured into the hands of a killer. Kidnapped and held hostage, Samantha is given a choice: she must use her expertise to help her captors carry out an unspeakable crime, or let her daughter die.
Run time: 88m Release: 2006-09-13 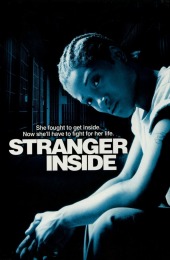 After a stint in a juvenile detention center, Treasure is transferred to an adult prison where her mother, whom she has never met, is also imprisoned. Before long, Treasure encounters Brownie, a lifer and gang leader. Brownie reveals that she is Treasure's mother, and takes the girl under her wing, protecting her from the dangers of hardcore prison life. But some women in Brownie's gang resent Treasure's presence, leading to violent conflict.
Run time: 97m Release: 2001-06-23