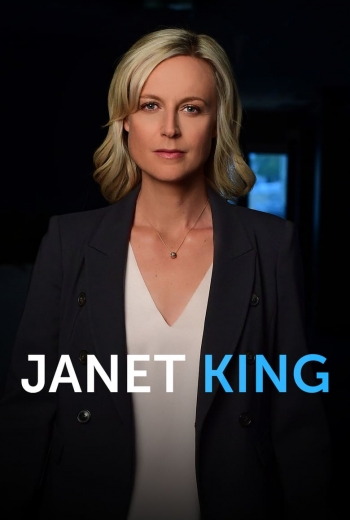 Senior Prosecutor Janet King returns from maternity leave to confront a high-profile murder, and a conspiracy which will have shocking ramifications throughout the judicial system. 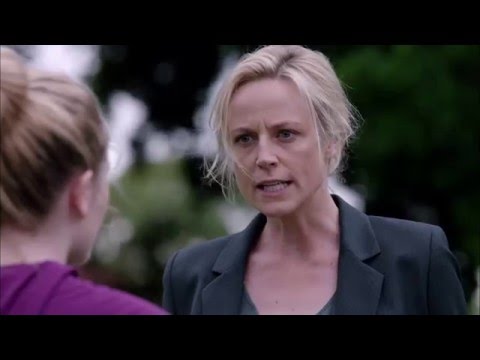 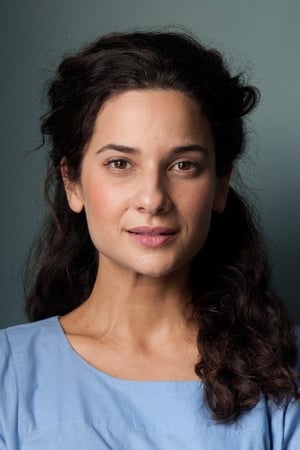 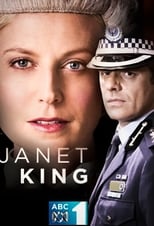 Janet King returns from a year's maternity leave determined to prove she still has her edge, but finds a very different Department of Public Prosecutions. Under growing political pressure, director Tony Gillies has formed an uneasy alliance with his police counterpart, Chief Superintendent Jack Rizzoli, and Janet's pre-eminence as Senior Crown Prosecutor is threatened by rising star Owen Mitchell, a former police prosecutor, willing to cut corners to win high-profile cases. When Janet falters in her first case against sexual predator, Alex Mareno, she pulls out all stops to convict high ranking police officer, Steven Blakely, for the assisted suicide of his terminally ill wife. As the case against Blakely escalates, a terrible murder is discovered. Janet, her DPP solicitors and the police are propelled into a series of investigations and court actions that, week by week, reveal a complex web of corruption and conspiracy until the first two seemingly unconnected cases collide in a shocking reveal that shakes the police, judiciary and the government to their core. Under intense scrutiny from Jack Rizzoli and his political masters, and with the traditional institutions of justice compromised, prosecuting the case becomes a dangerous battle of strategy and betrayal where no one can be trusted and no tactic is off limits. Finding the truth will threaten Janet's career, her young family, and ultimately her life. 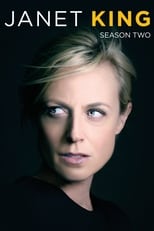 With gun crime exploding in the suburbs, Janet King is handpicked by a nervous government to head a Royal Commission into the surge of recent shootings. Unlike the world of the DPP, the Royal Commission allows Janet and her team to become the investigators – they can raid, interrogate and have police seconded to them. As Janet exercises her powers and begins uncovering the truth, criminal and political forces begin to stir, bent on shutting down the Royal Commission, even if it means destroying Janet in the process. A shocking reveal brings Janet’s world crashing in on her as she faces legal proceedings of a deeply personal nature. 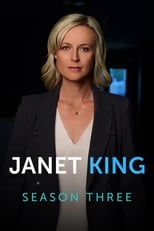 In series three, Janet King is seconded to the National Crime Commission. Her investigation into the death of a young cricketer uncovers a web of organised crime – where the public face of professional sport meets the underworld of match fixing, performance enhancing drugs, money laundering, kickbacks and murder. 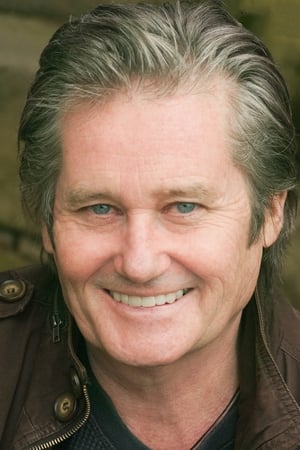 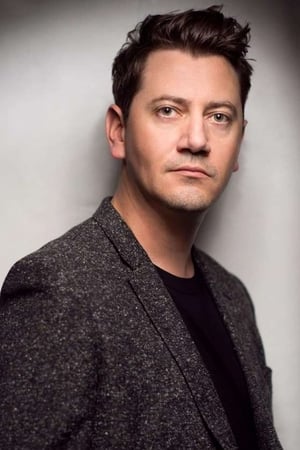 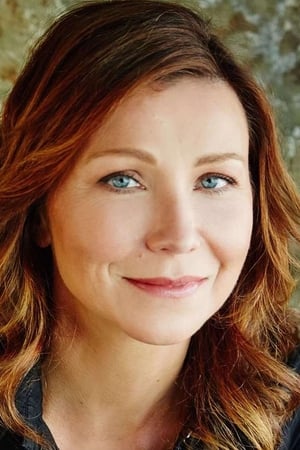 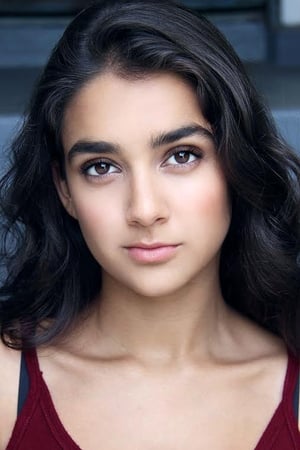 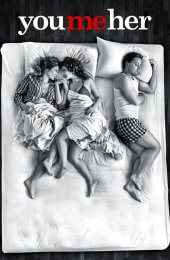 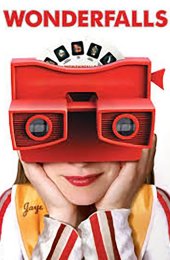 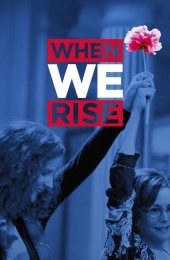 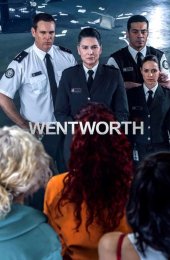