A deliciously lighthearted comedy from the team of the successful web series Girl Seeks Girl. A hot and hilarious LGBT comedy that shows the different ways to understand love & family. 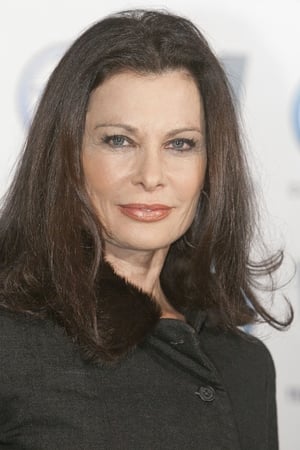 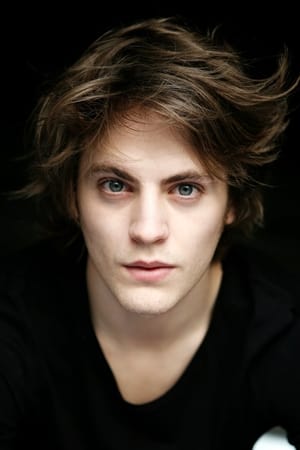 Daniela, raised in the bosom of a strict Evangelical family and recently unmasked as a fornicator by her shocked parents, struggles to find her own path to spiritual harmony.
Run time: 92m Tagline: God loves ME. Release: 2012-03-29

You, Me and Him

Despite their age difference, Lesbian couple Olivia and Alex are very much in love. But as the question of pregnancy rears its head and their neighbour John befriends them, they both start making some truly disastrous decisions.
Run time: 98m Tagline: Two's company, three's a total nightmare. Release: 2018-02-01

Pie is a sweet girl who moves into a new college dorm room where she finds out that her new roommate Kim, is a tomboy who looks and dress like a boy. As their friendship develops, Pie and Kim begin to wonder if the feeling they feel for one another is just an ordinary friendship or true love.
Run time: 107m Release: 2010-12-16

Four gay French expatriots share a business in Barcelona. When they and their parents are thrown together for a "coming out" party, another French Farce ensues.
Run time: 94m Release: 1999-01-06

Two Weddings and a Funeral

Kimjho Gwang-soo is one of the most recognized Korean gay activist as well as a filmmaker. This is his feature debut as a director and producer. A queer movie that delivers the goods—humorous and touching—and fulfills the director’s wish for a more “open” society. A story of two people that masquerade as a couple to hide their homosexuality and keep their real loves intact. Minsoo, who is gay and wants to escape from his meddling parents, and Hyojin, who is a lesbian and wants to adopt a baby, are both doctors working at the same hospital. To fulfill their wishes, they decide to fake their nuptials. Their marriage is surrounded by episodes, some are humorous and others full of pathos. Unlike other films dealing with similar subject matter, focusing on the darker side of the spectrum, the director’s choice to keep things lighter and brighter is also a virtue.
Run time: 106m Tagline: Love knows no border Release: 2012-06-21